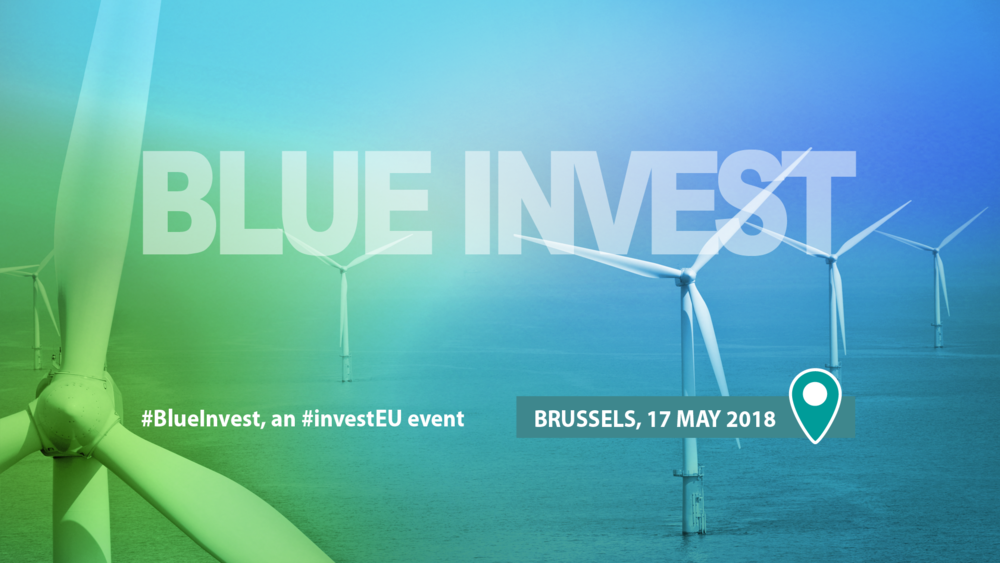 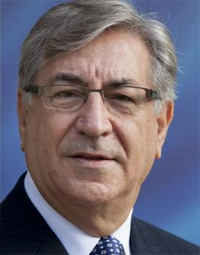 Karmenu Vella is the European Commissioner for Environment, Fisheries and Maritime Affairs. He was born in Malta in June 1950. Mr Vella graduated in Architecture and Civil Engineering, and later obtained a Master of Science in Tourism Management from the University of Sheffield. He was first elected to Parliament in 1976 and continued to be re-elected in the elections that followed for nine consecutive times. During his political career he has exercised governmental responsibilities as Minister for Public Works, as Minister for Industry and twice as Minister for Tourism. Mr Vella had also held various senior posts in the private sector.

As European Commissioner, he is mandated to engage in shaping international ocean governance in the UN, in other multilateral fora and bilaterally with key global partners of the EU. As a part of his mandate, he has presented in November 2016 – together with the EU's High Representative for Foreign Affairs and Security Policy – the European Commission's strategy "International ocean governance: an agenda for the future of our oceans". 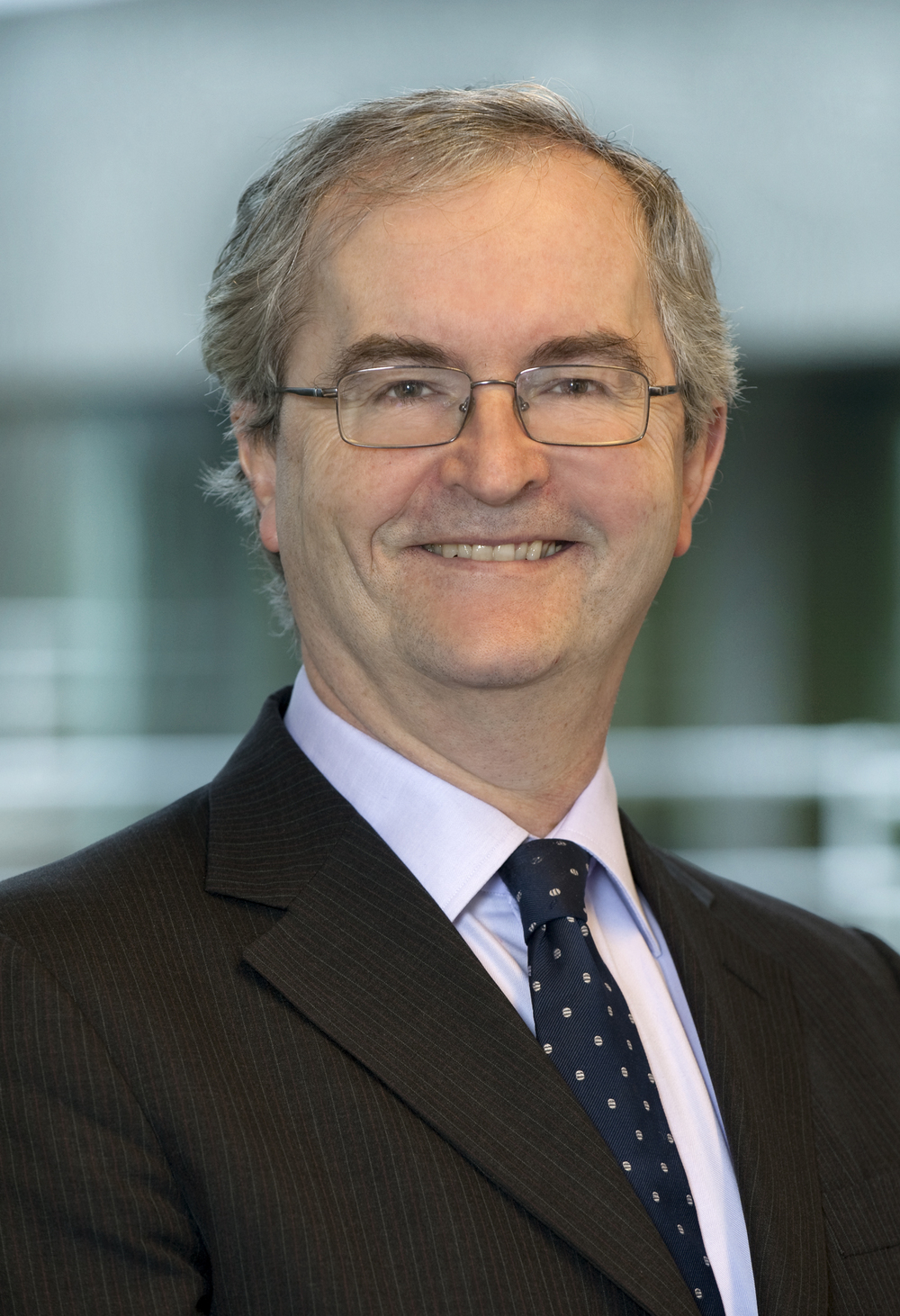 Jonathan Taylor has been Vice President of the European Investment Bank since January 2013. He is a member of the EIB’s Management Committee which draws up the Bank's financial and lending policies, oversees its day-to-day business, and takes collective responsibility for the Bank’s performance.

Mr Taylor has particular responsibility for the Bank’s activities in Greece, Cyprus, the United Kingdom and China, Mongolia, Cambodia, Indonesia, Laos, Malaysia, Myanmar, Philippines, Thailand and Vietnam. He also leads on the Bank’s work in climate action, circular economy and in other environmental lending policies. Internally, he is responsible for a range of control functions, such as audit, compliance and related matters.

Mr Taylor was previously Director General of Financial Services and Stability at HM Treasury (the UK Finance Ministry). He has held a range of posts in both the private and public sectors. He is a graduate of the University of Oxford, in Philosophy, Politics and Economics. 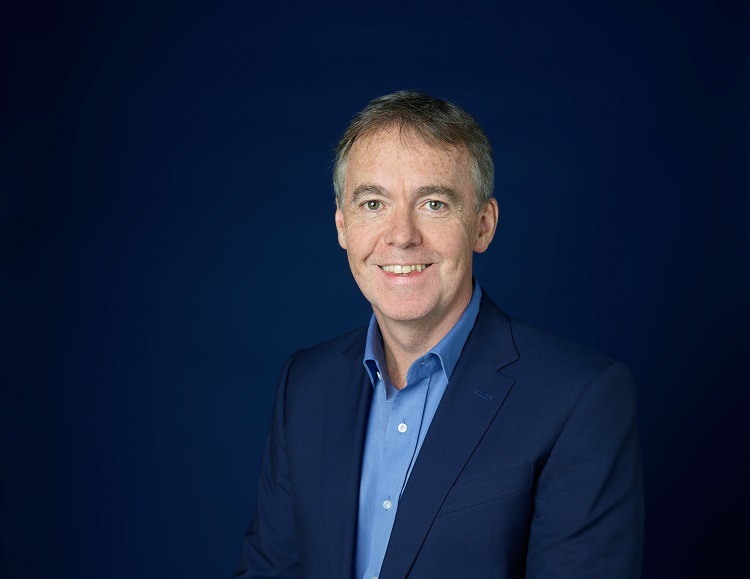 He is Group CEO of Sky. He has extensive experience in the retailing and fast-moving consumer goods sectors. Prior to joining Sky, Jeremy was Group Finance Director of DSG International plc (DSG), formerly Dixons Group plc and prior to DSG, he spent 12 years at Procter & Gamble in a variety of roles in the UK and Europe. Jeremy is the Senior Independent Director of Burberry Group plc. He was previously a Non-Executive Director and the Chairman of the Audit Committee of Marks and Spencer Group plc. 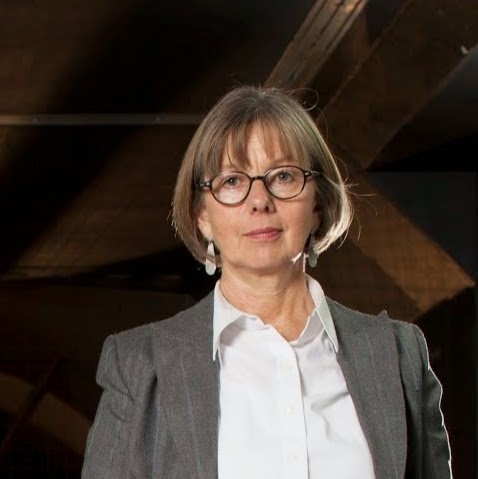 The SGSA has developed the design of a sailing hybrid merchant ship externally validated as using ~50% less fuel than conventionally powered ships. It has relationships with large cargo owners seeking to enter in to long term contracts to use sailing hybrid ships. The SGSA’s purpose is to expediently execute the ship design and take this, and other complementary and discrete low carbon, maritime renewables solutions to scale. 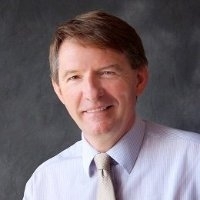 Andrew Smith is the Former Head of the £103m Renewable Energy Investment Fund by Scottish Investment Bank -  investing debt and equity in a range of marine, low carbon and community owned renewable energy projects -  and former Head of Investment for DP Energy -  a renewable energy and sustainable development specialist operating in sites across the world. He is now running his own consultancy, Deja Blue Consulting, helping shape projects & businesses and raising finance for them and their projects. He is an Associate of Greenbackers Investment Capital specialising in raising ­finance for low-carbon, clean tech and climate change businesses. 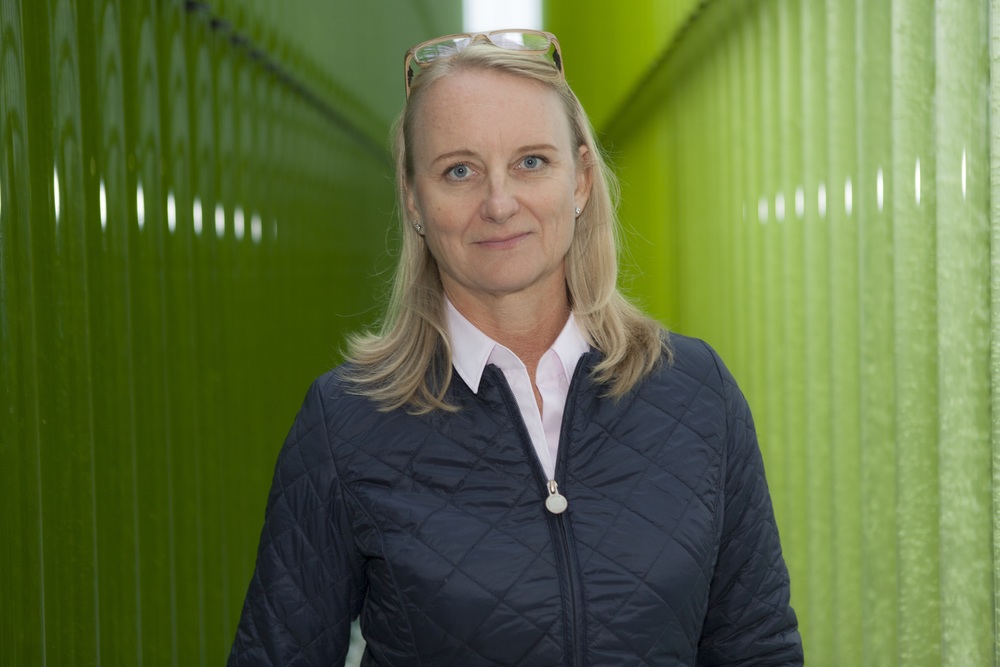 After studies of plant molecular biology in Graz and Vienna, Austria, and performing a PhD on forest genetics, Silvia Fluch started her career as scientist at the AIT-Austrian Institute of Technology. Only for a few years as scientist and project leader of European as well as national research projects, she was dealing exclusively with the various aspects of plant molecular biology for population genetics and breeding applications. Her interest in trans- and interdisciplinary topics in applied research led to  involvement in technical as well as bioinformatics projects. She was as pioneering data base integration in the biological field which resulted in an international forest genetics database. In 2002 she won a national business-plan contest on the topic of a DNA repository centre, and from 2003 the very project was implemented at the AIT. As Senior Scientist and group leader she also developed and applied novel molecular techniques for analysing big plant genomes with special interest in DNA methylation. In parallel she ran a small algae research group 2007-2011. From 2004-2006 she performed post graduate studies of Organizational development, University of Klagenfurt.

In 2015, after 23 years of applied research she changed to ecoduna productions GmbH, where she became managing director (COO) and managing partner of ecoduna AG in 2016. At ecoduna AG and the 100% subsidiary eparella GmbH she is responsible for R&D, operations, strategic decisions as well as the industrial production facility which started operation in 2018. 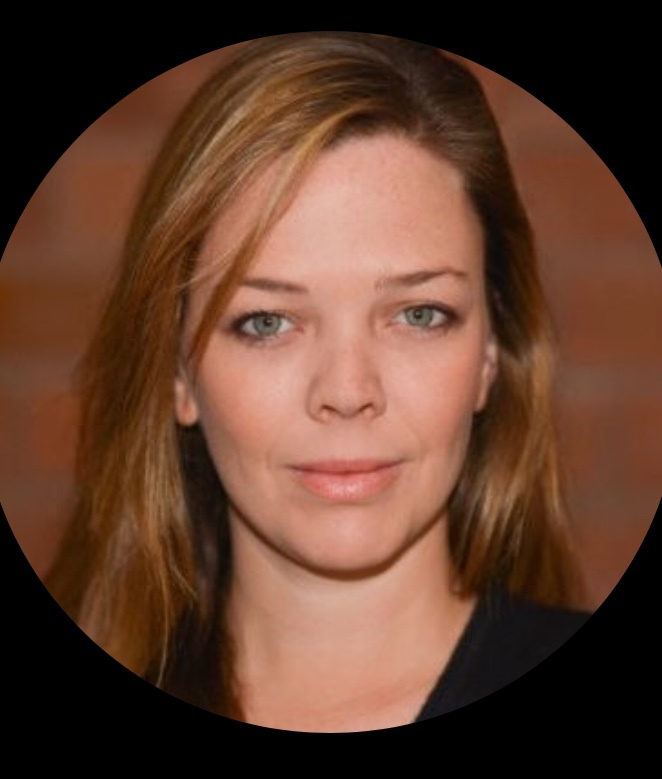 Lise is the Chief Financial Officer of start-up Skipping Rocks Lab whose mission is ‘to make packaging disappear’. The company has developed Ooho, a fully biodegradable flexible packaging made from seaweed extract, that intends to replace plastic packaging in multiple markets. Prior to Skipping Rocks, Lise worked in private equity investing in renewable energy, helping build more than 100MWs of grid connected solar in the Philippines. She has degrees in environmental science from Oxford University and Imperial College London. 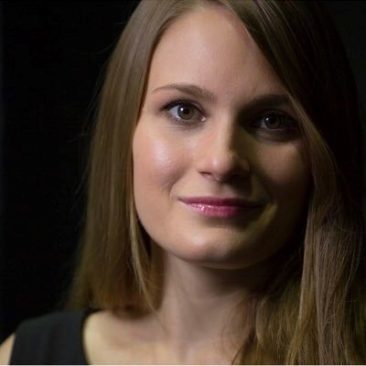 Kait Bolongaro is a reporter covering fisheries, oceans and the Arctic for POLITICO Europe in Brussels.

Prior to joining POLITICO, Kait worked as a freelance reporter for five years. Her work has been published by Al-Jazeera English, BBC, The Guardian, NPR, VICE and the Middle East Eye. She has covered politics, science, business, human rights and the environment from Europe, Africa, Asia, the Middle East and Latin America. She was also previously a reporter at Deutsche Welle and the politics editor at Cafébabel magazine in Paris.

In 2017, her coverage of water pollution in China won her a silver medal in environmental journalism from the United Nations Correspondent’s Association. She also won an award in 2016 for her coverage of Down Syndrome from the World Health Summit and the Pulitzer Center for Crisis Reporting. Kait was also a fellow with the International Women’s Media Foundation reporting on politics and civic engagement in the Democratic Republic of Congo.

Registration
Closed since 7 May 2018
Location
Brussels, Belgium
Organised by 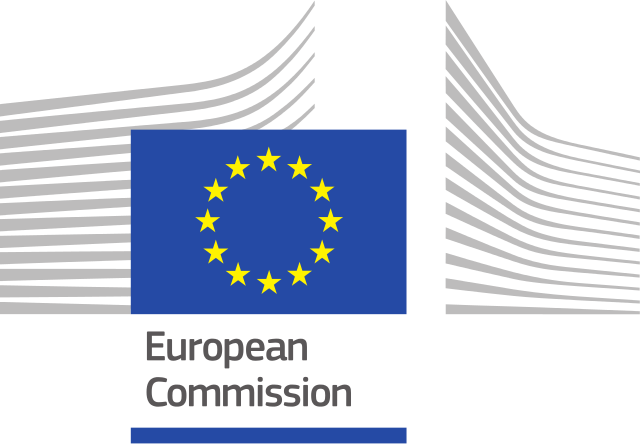